This faint radio emission, which has constant brightness irrespective of the radio frequency, extends for tens of thousands of light-years across the host galaxy of quasar 3C 273, an iconic cosmic lighthouse. This discovery may help unlock secrets of galaxy evolution and star formation.

As a result of achieving high imaging dynamic range, a team of astronomers in Japan has discovered for the first time a faint radio emission covering a giant galaxy with an energetic black hole at its center. The radio emission is released from gas created directly by the central black hole. The team expects to understand how a black hole interacts with its host galaxy by applying the same technique to other quasars.

3C 273, which lies at a distance of 2.4 billion light-years from Earth, is a quasar. A quasar is the nucleus of a galaxy believed to house a massive black hole at its center, which swallows its surrounding material, giving off enormous radiation. Contrary to its bland name, 3C273 is the first quasar ever discovered, the brightest, and the best studied. It is one of the most frequently observed sources with telescopes because it can be used as a standard of position in the sky: in other words, 3C273 is a radio lighthouse.

Bright Quasar 3C 273
The first quasar ever to be identified, 3C 273 was discovered by astronomer Allan Sandage in the early 1960s. Despite being located about 2.4 billion light years away in a giant elliptical galaxy in the constellation of Virgo, it is the optically brightest quasar in the sky from Earth.

When you see a car’s headlight, the dazzling brightness makes it challenging to see the darker surroundings. The same thing happens to telescopes when you observe bright objects. Dynamic range is the contrast between the most brilliant and darkest tones in an image. You need a high dynamic range to reveal both the bright and dark parts in a telescope’s single shot. ALMA can regularly attain imaging dynamic ranges up to around 100, but commercially available digital cameras would typically have a dynamic range of several thousands. Radio telescopes aren’t very good at seeing objects with significant contrast.

3C273 has been known for decades as the most famous quasar, but knowledge has been concentrated on its bright central nuclei, where most radio waves come from. However, much less has been known about its host galaxy itself because the combination of the faint and diffuse galaxy with the 3C273 nucleus required such high dynamic ranges to detect. The research team used a technique called self-calibration to reduce the leakage of radio waves from 3C273 to the galaxy, which used 3C273 itself to correct for the effects of Earth’s atmospheric fluctuations on the telescope system. They reached an imaging dynamic range of 85000, an ALMA record for extragalactic objects.

Quasar 3C273 observed by the Hubble Space Telescope (HST) (left). The exceeding brightness results in radial leaks of light created by light scattered by the telescope. At the lower right is a high-energy jet released by the gas around the central black hole. | Radio image of 3C273 observed by ALMA, showing the faint and extended radio emission (in blue-white color) around the nucleus (right). The bright central source has been subtracted from the image. The same jet as the image on the left can be seen in orange. Credit: Komugi et al., NASA/ESA Hubble Space Telescope

As a result of achieving high imaging dynamic range, the team discovered the faint radio emission extending for tens of thousands of light-years over the host galaxy of 3C273. Radio emission around quasars typically suggests synchrotron emission, which comes from highly energetic events like bursts of star formation or ultra-fast jets emanating from the central nucleus. A synchrotron jet exists in 3C273 as well, seen in the lower right of the images.

An essential characteristic of synchrotron emission is its brightness changes with frequency, but the faint radio emission discovered by the team had constant brightness irrespective of the radio frequency. After considering alternative mechanisms, the team found that this faint and extended radio emission came from hydrogen gas in the galaxy energized directly by the 3C 273 nucleus. This is the first time that radio waves from such a mechanism are found to extend for tens of thousands of light-years in the host galaxy of a quasar. Astronomers had overlooked this phenomenon for decades in this iconic cosmic lighthouse.

So why is this discovery so important? It has been a big mystery in galactic astronomy whether the energy from a quasar nucleus can be strong enough to deprive the galaxy’s ability to form stars. The faint radio emission may help to solve it. Hydrogen gas is an essential ingredient in creating stars, but if such an intense light shines on it that the gas is disassembled (ionized), no stars can be born. To study whether this process is happening around quasars, astronomers have used optical light emitted by ionized gas. The problem working with optical light is that cosmic dust absorbs the light along the way to the telescope, so it is difficult to know how much light the gas gives off.

Moreover, the mechanism responsible for giving off optical light is complex, forcing astronomers to make a lot of assumptions. The radio waves discovered in this study come from the same gas due to simple processes and are not absorbed by dust. Using radio waves makes measuring ionized gas created by 3C273’s nucleus much easier. In this study, the astronomers found that at least 7% of the light from 3C 273 was absorbed by gas in the host galaxy, creating ionized gas amounting to 10-100 billion times the sun’s mass. However, 3C 273 had a lot of gas just before the formation of stars, so as a whole, it didn’t look like star formation was strongly suppressed by the nucleus.

“This discovery provides a new avenue to studying problems previously tackled using observations by optical light,” says Shinya Komugi, an associate professor at Kogakuin University and lead author of the study published in the Astrophysical Journal. “By applying the same technique to other quasars, we expect to understand how a galaxy evolves through its interaction with the central nucleus.” 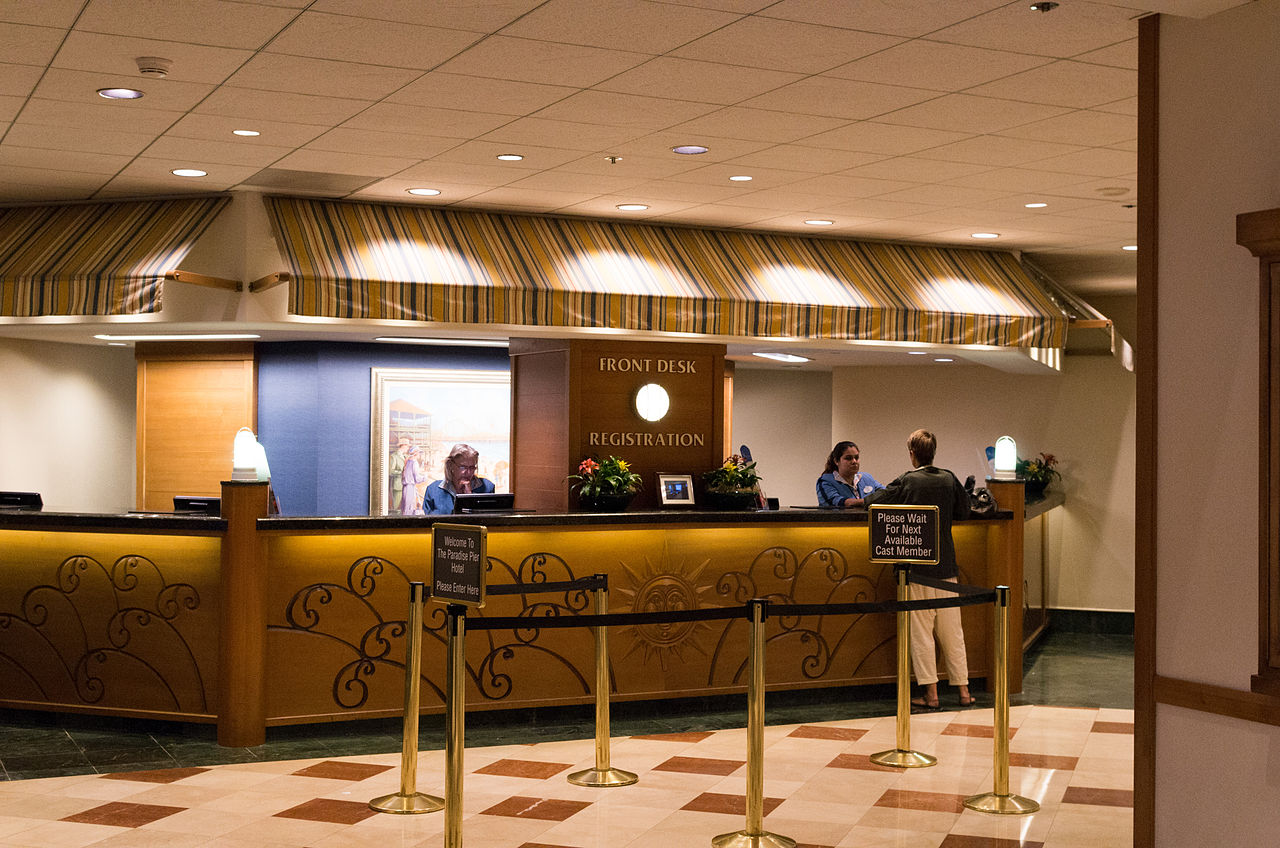