An international team of astronomers, including researchers at the Center for Astrophysics | Harvard & Smithsonian, has spotted the most distant astronomical object ever: a galaxy.

Named HD1, the galaxy candidate is some 13.5 billion light-years away and is described today (April 7, 2022) in The Astrophysical Journal. In an accompanying paper published in the Monthly Notices of the Royal Astronomical Society Letters, scientists have begun to speculate exactly what the galaxy is.

The team proposes two ideas: HD1 may be forming stars at an astounding rate and is possibly even home to Population III stars, the universe’s very first stars — which, until now, have never been observed. Alternatively, HD1 may contain a supermassive black hole about 100 million times the mass of our Sun.

“Answering questions about the nature of a source so far away can be challenging,” says Fabio Pacucci, lead author of the MNRAS study, co-author in the discovery paper on ApJ, and an astronomer at the Center for Astrophysics. “It’s like guessing the nationality of a ship from the flag it flies, while being faraway ashore, with the vessel in the middle of a gale and dense fog.

One can maybe see some colors and shapes of the flag, but not in their entirety. It’s ultimately a long game of analysis and exclusion of implausible scenarios.

HD1 is extremely bright in ultraviolet light. To explain this, “some energetic processes are occurring there or, better yet, did occur some billions of years ago,” Pacucci says.

At first, the researchers assumed HD1 was a standard starburst galaxy, a galaxy that is creating stars at a high rate. But after calculating how many stars HD1 was producing, they obtained “an incredible rate — HD1 would be forming more than 100 stars every single year. This is at least 10 times higher than what we expect for these galaxies.”

That’s when the team began suspecting that HD1 might not be forming normal, everyday stars.

“The very first population of stars that formed in the universe were more massive, more luminous and hotter than modern stars,” Pacucci says. “If we assume the stars produced in HD1 are these first, or Population III, stars, then its properties could be explained more easily. In fact, Population III stars are capable of producing more UV light than normal stars, which could clarify the extreme ultraviolet luminosity of HD1.”

A supermassive black hole, however, could also explain the extreme luminosity of HD1. As it gobbles down enormous amounts of gas, high energy photons may be emitted by the region around the black hole.

If that’s the case, it would be by far the earliest supermassive black hole known to humankind, observed much closer in time to the Big Bang compared to the current record-holder.

“HD1 would represent a giant baby in the delivery room of the early universe,” says Avi Loeb an astronomer at the Center for Astrophysics and co-author on the MNRAS study. “It breaks the highest quasar redshift on record by almost a factor of two, a remarkable feat.”

HD1 was discovered after more than 1,200 hours of observing time with the Subaru Telescope, VISTA Telescope, UK Infrared Telescope, and Spitzer Space Telescope.

“It was very hard work to find HD1 out of more than 700,000 objects,” says Yuichi Harikane, an astronomer at the University of Tokyo who discovered the galaxy. “HD1’s red color matched the expected characteristics of a galaxy 13.5 billion light-years away surprisingly well, giving me a little bit of goosebumps when I found it.”

The team then conducted follow-up observations using the Atacama Large Millimeter/submillimeter Array (ALMA) to confirm the distance, which is 100 million light years further than GN-z11, the current record-holder for the furthest galaxy.

Using the James Webb Space Telescope, the research team will soon once again observe HD1 to verify its distance from Earth. If current calculations prove correct, HD1 will be the most distant — and oldest — galaxy ever recorded.

The same observations will allow the team to dig deeper into HD1’s identity and confirm if one of their theories is correct.

“Forming a few hundred million years after the Big Bang, a black hole in HD1 must have grown out of a massive seed at an unprecedented rate,” Loeb says. “Once again, nature appears to be more imaginative than we are.”

About the Center for Astrophysics | Harvard & Smithsonian 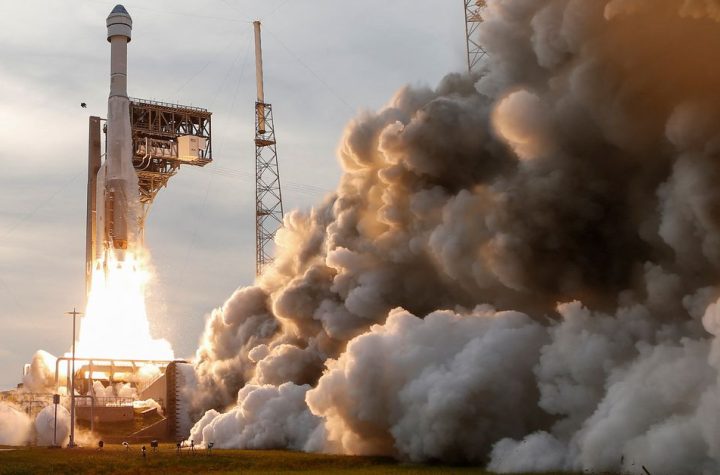 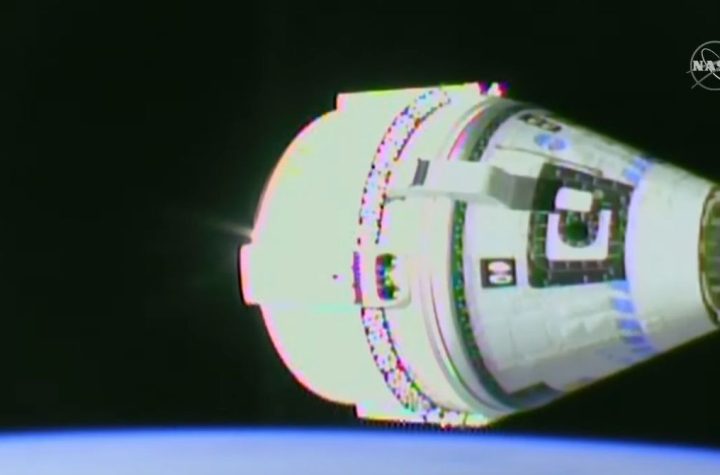 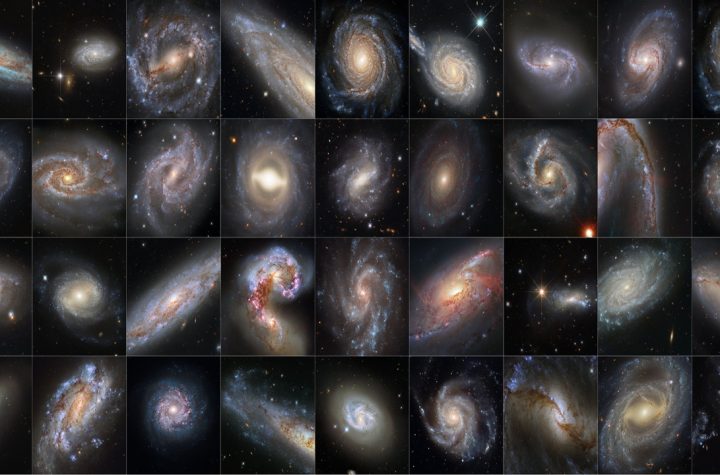 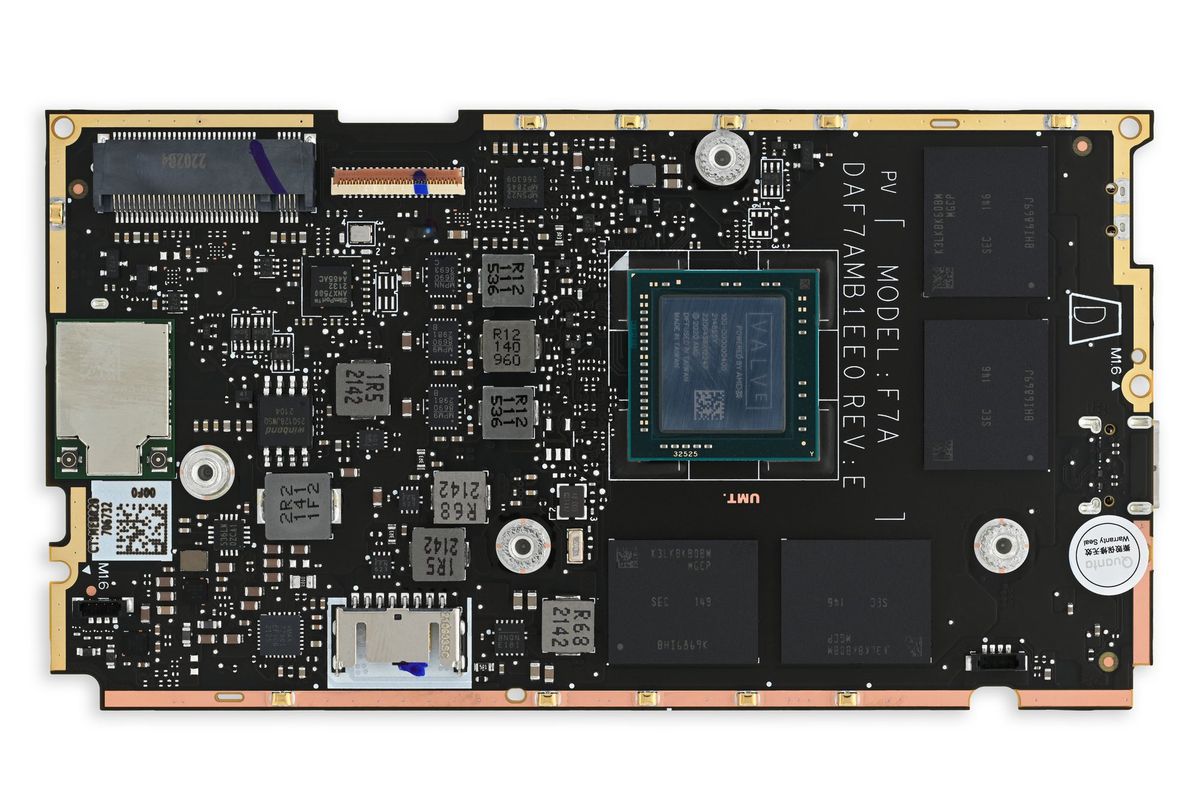 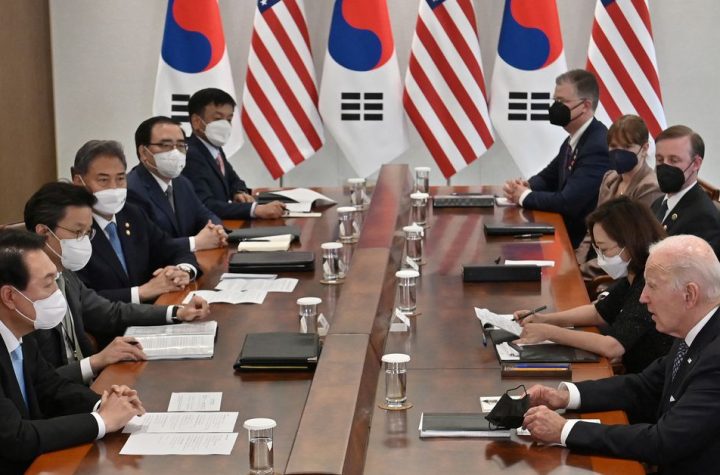 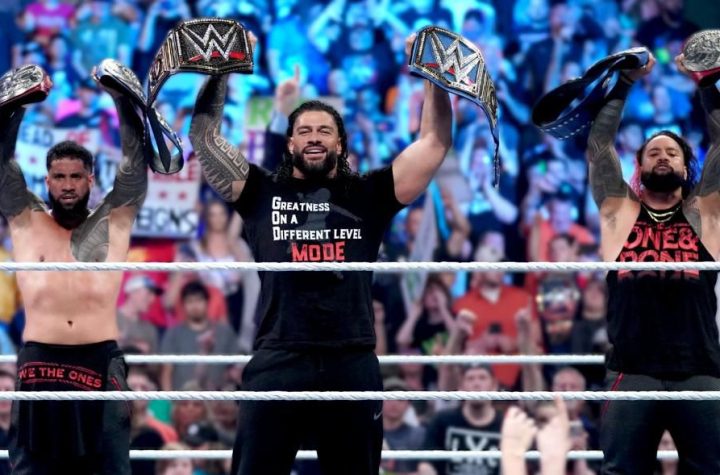